All posts in Walking Tour

A Tour of the Moss-Bradley Neighborhood

August 31, 2014 / Comments Off on A Tour of the Moss-Bradley Neighborhood / Posted in: September Newsletter 2014, Walking Tour 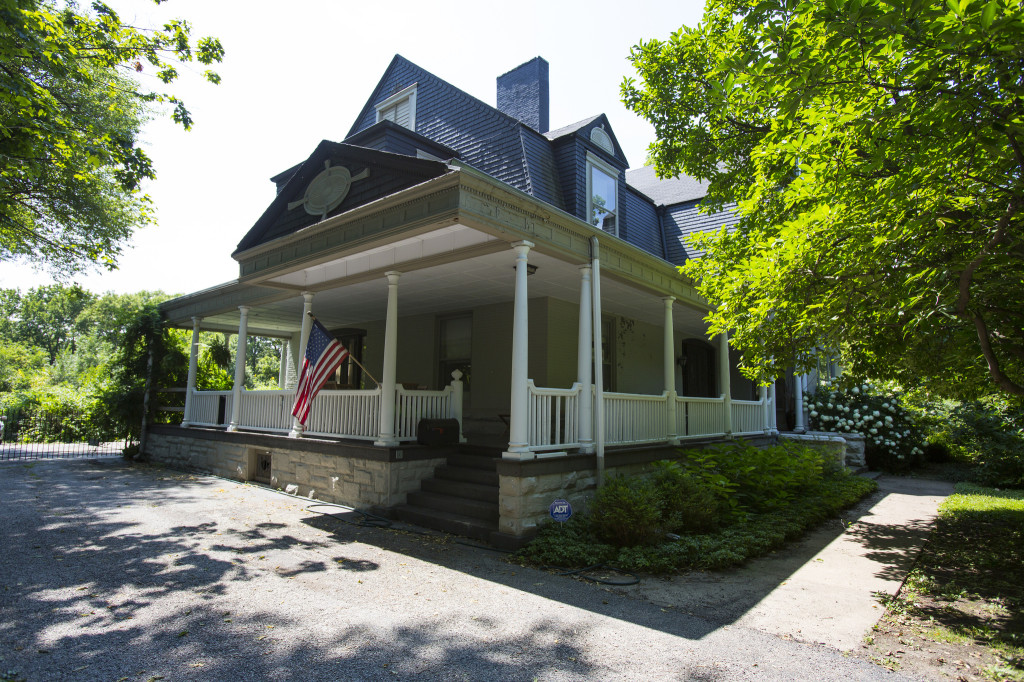 Neighborhood… “a particular region,” “people living near one another.” This is how Websters defines “neighborhood”, but a visit to the Moss-Bradley neighborhood will show you how incomplete this definition is. We are a group of people, in a variety of houses, amid the culture of a university, in the center of a city, who work together to create a very special living environment.

In the early twentieth century, High Street and Moss Avenue attracted many wealthy Peorians – they used their imagination and money to build their dream houses on the bluff. This opulence can still be found in the ornamental ironworks, turrets, and fish scale shingles that adorn many of our neighborhood’s homes.

The years have brought many alterations, but as you walk through our neighborhood you will still find the beauty and attention to detail that made this area Peoria’s preeminent neighborhood in the late nineteenth century. You will see careful workmanship throughout the area – from the substantial “four squares” to the small worker cottages.

Each month, we will feature a home or significant property within Moss-Bradley.

This month it is 1528 W. Moss Avenue, currently the home of David Wentworth and Beth Jensen.

Built in 1890, this property was originally served as the residence for Charles S. Easton. It was designed by Henry Ives Cobb an architect of many early buildings at the University of Chicago.

Cobb was in charge of planning and design for Peoria’s Bradley Polytechnic Institute, now know as Bradley University. The Chicago Interocean newspaper described this home as southern colonial style.